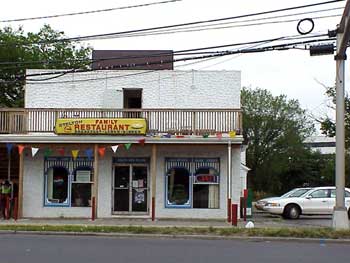 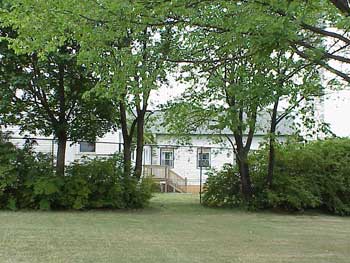 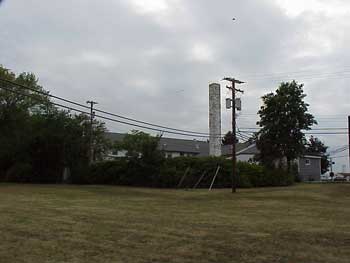 World War II was the beginning of the end of the all-black segregated military unit. But these units would not be completely eliminated until 13 years later. During this long transition to integration the segregated units compiled a grand record of achievement. World War II and its aftermath brought about a series of firsts for African Americans in the military. For the first time, African American pilots contested control of the air with America's enemies. For the first time, the Navy trained black officers. For the first time, the United States Marines officially accepted African Americans in enlisted ranks, and later into officer training. Unlike previous periods, there are many DoD-owned installations related to this theme. Many of the camps and forts of this period are still within DoD ownership. The large number of installations is due to several factors. First, the number of all-black units in this period increased greatly. In December 1941, there were 99,206 blacks in the Army. By December 1945 there were 372,369 (Lee 1963:425). Second, housing all these troops was such a problem that the only solution was to post or train them at many installations and temporary camps. Ulysses Lee sums up the housing problem that plagued the Army during this period. "Finding suitable camps for training Negro troops was to vex the War Department - and Negro soldiers - throughout the war. Purely military considerations played but a small part in determining the location of Negro troops in the early period of mobilization. The main considerations were: availability of housing and facilities on the posts concerned; proportions of white and Negro troops at the post; proximity to civilian centers of Negro population with good recreational facilities that could absorb sizable numbers of Negroes on pass; and the attitude of the nearby citizen community to the presence of Negro troops" (Lee 1963:100). Third, large units were divided into smaller units and trained at different bases. [This list is only for Camp Kilmer.] The Army resources are listed by units. The list for the Army has been culled from Stanton (1984) and Osur (1977). Current DoD resources are marked with an asterisk. Overseas action is not reported.