If a woman votes does it make her more or less a woman?

Before studying the documents below, express your own personal feelings

"If God has assigned a sphere to man and one to woman, we claim the right ourselves to judge His design in reference to us...We think that a man has quite enough to do to find out his own individual calling, without being taxed to find out also where every woman belongs."

"Women were working in the foundries, stripped to the waist because of the heat, but he said nothing about their losing their charm. Nor had he mentioned the women in laundries who stood for thirteen and fourteen hours a day in terrible heat and steam with their hands in hot starch. I asked him if he thought they would lose more of their beauty and charm by putting a ballot in the ballot box than standing around all day in foundries or laundries." 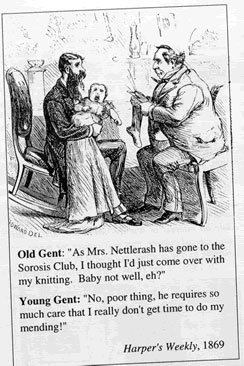 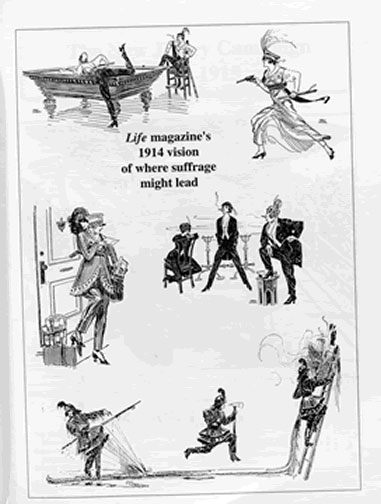 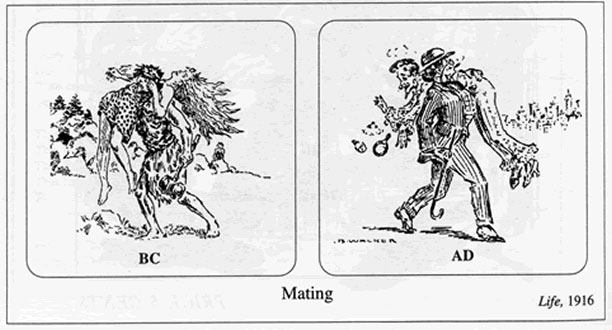 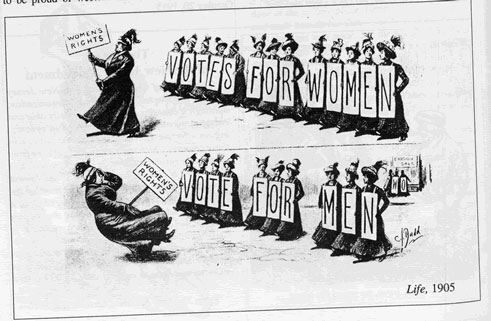 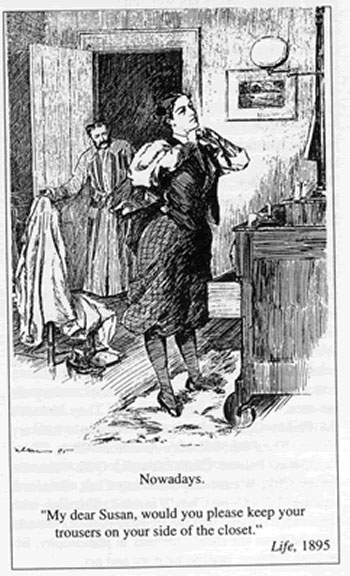