How can we analyze photographs and documents to make conclusions about historical experiences of immigrants? 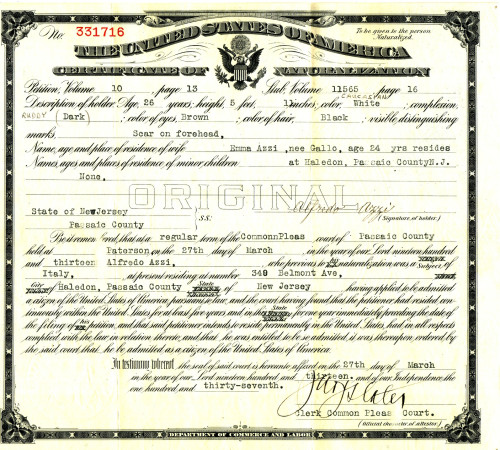 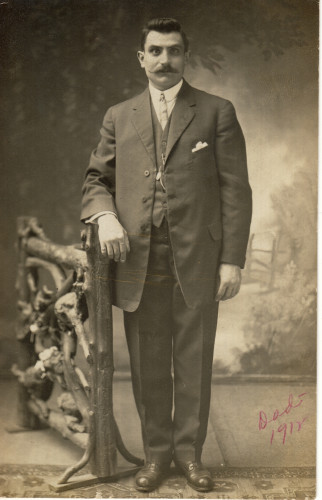 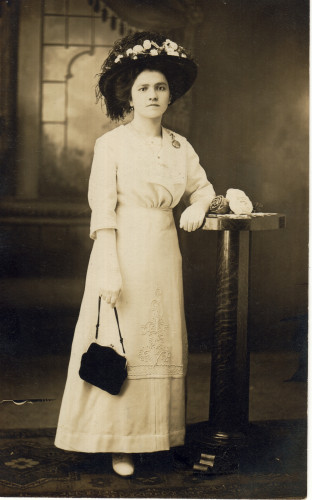 Paterson, New Jersey, was known as the "Silk City" of America. More than one-third of its 73,000 workers held jobs in the silk industry. Paterson had a long history of labor struggles between textile mill workers and owners.Ã‚ High-speed automatic looms were introduced into the factories at the beginning of the 20th century. In 1911 silk manufacturers in Paterson decided that workers, who had previously ran two looms, were now required to operate four simultaneously. Workers complained that this would cause unemployment and consequently, would bring down wages.

On 27th January, 1913, 800 employees of the Doherty Silk Mill went on strike when four members of the workers' committee were fired for trying to organize a meeting with the company's management to discuss the four-loom system. Within a week, all silk workers were on strike and the 300 mills in the town were forced to close. The workers were striking for an eight-hour workday, an even $12 a day wage, and the elimination of the four-loom system.

Bill Haywood and Elizabeth Gurley Flynn of the Industrial Workers of the World arrived in Paterson to help organize and arrange publicity for much of the strike. During the dispute over 3,000 pickets were arrested, most of them received a 10 day sentence in local jails. Private detectives hired by the mill workers killed two workers. These men were arrested but were never brought to trial.

John Reed, the well-known socialist journalist, arrived in the town to report the strike. He was soon arrested and imprisoned in Paterson County Jail. Other left-wing journalists such as Walter Lippman and Mabel Dodge arrived to show solidarity with Reed and to support the demand that reporters should be free to report industrial disputes.

John Reed, Mabel Dodge and John Sloan organized a Paterson Strike Pageant in Madison Square Garden in an attempt to raise funds for the strikers. However, the strike fund was unable to raise enough money and in July 1913, the workers were starved into submission.